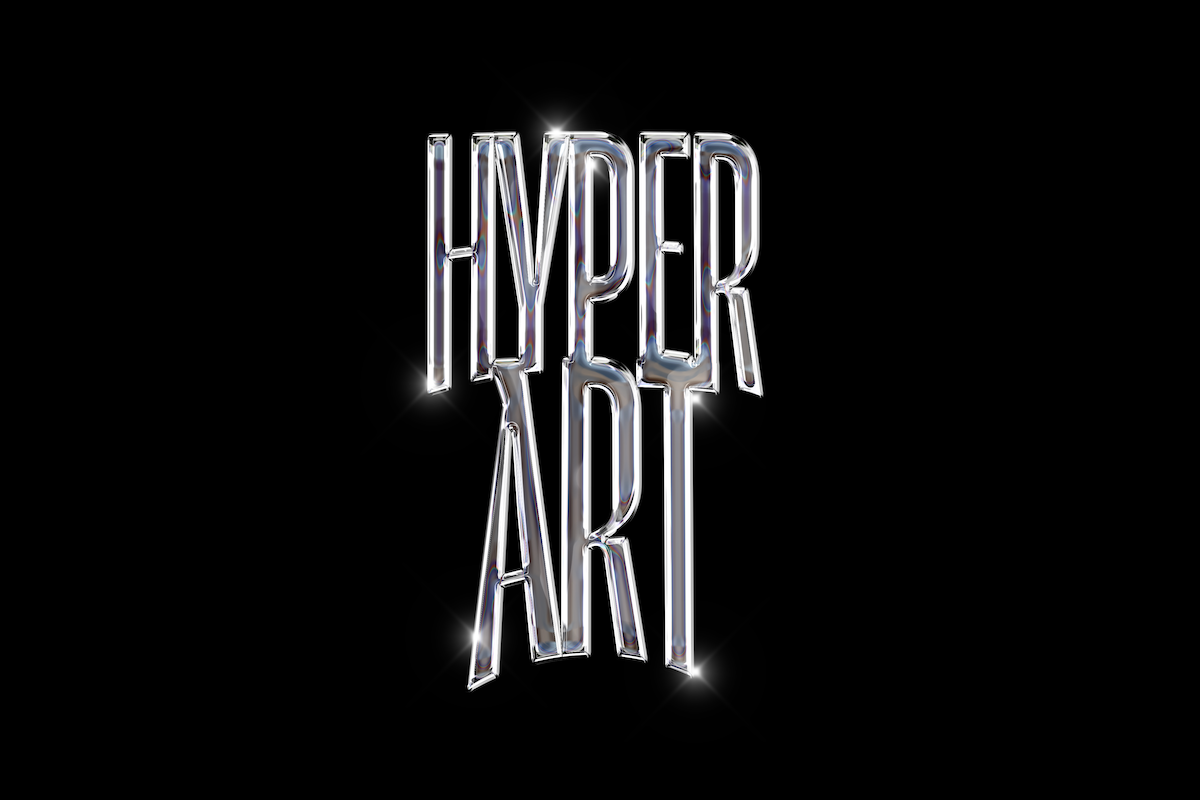 Holy David talks about HyperArt, the contemporary art of the future

HyperArt is an exaggerated, eclectic and self-referential way of making art that makes use of images and languages ​​that come from Google, from the Reels of Instagram, from the product sheets of Amazono and from TikTok.

ITALY, 2 August 2021 - Contemporary art of the future is HypeArt. HyperArt is an exaggerated, eclectic and self-referential way of making art that makes use of images and languages ​​that come from Google, from the Reels of Instagram, from the product sheets of Amazono and from TikTok. HyperArt works are maps that are lost, they indicate a way that indicates a thousand of them. They are not keys but many locks of as many doors.

"HyperArt is like a hyperlink map. There are all the suggestions that open up like fragments before the eyes. They seem disconnected, they are not. They seem random, maybe they are. There are words, figures, images and codes. It's like an online sea that is crystallized in a single moment, dynamic and alive. "

The HyperArt style is free and queer, it is cacophonous and bright. It is beautiful and ugly, it is everything and nothing, it is maximum and minimum, it is sacred and profane.

It is cute but aggressive, artificial to the point of being natural. It is a dystonia of late capitalism so beautiful that it becomes a utopia.

In HyperArt, the artist merges with computers and capitalism, gets under their skin and lives it. Like a line of code, in HyperArt the artist sings the software and becomes software.

The HyperArtist enters into symbiosis with technology and digital and becomes their intimate spokesperson.

I speak to computers and computers. I'm talking about software, code and algorithms. I find in the social media feeds, the source codes and the development languages ​​the same magic and countries that the 18th century landscape architects found in the English prairies or the Impressionists who painted the Caffè de le Folie Bergeres "

For this reason, in the HyperArt works a world of elements opens up that say everything, represent everything and combine with each other, fragment into lines of code and become equations that have no solution but themselves.